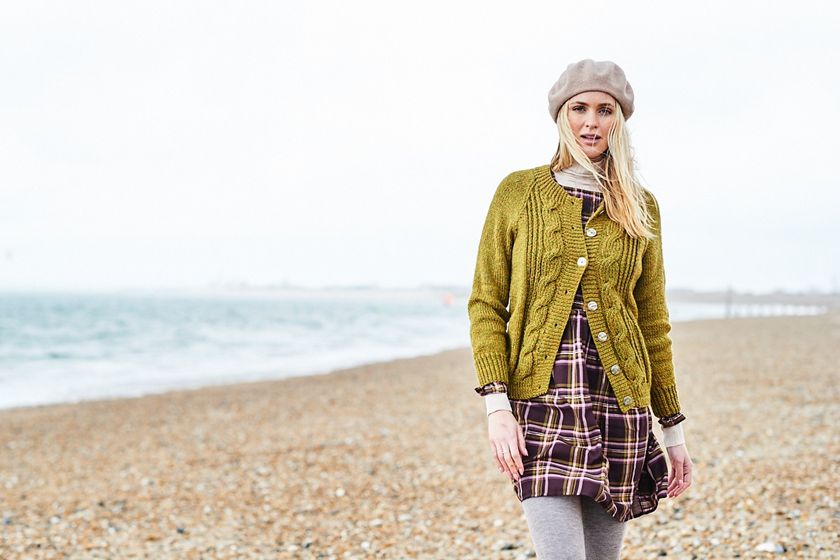 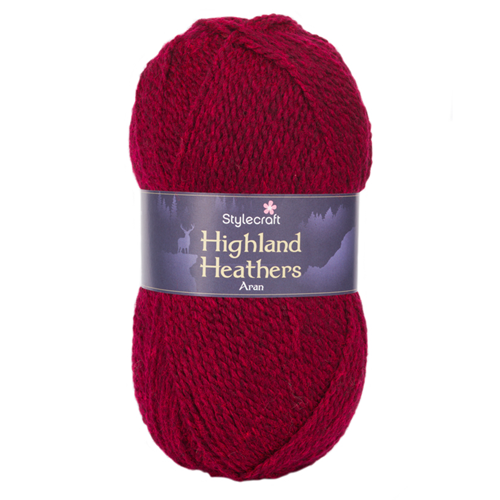 2014 was the first year that we took all of our yarny loveliness to a show and as it was such a success we just had to do it again. So on Tuesday 6th October we hopped onto the Stylecraft bus and headed down to London to the Alexandra Palace in NW London to the biggest of the Knitting & Stitching Shows. On Wednesday the doors opened and the madness began. Our stand was so busy and being the office dwellers that we are it was all we could do not to fall into bed every night at 8pm. [caption id="attachment_143" align="aligncenter" width="300"]

Stand K32[/caption]   Apart from our stand there is so much else to see – it’s not just somewhere that you can find every kind of textile craft represented (and many that you never knew existed) but there are also exhibitions to marvel at and inspire. We saw fashion by university students – sure to become big names in the design world in future, there were colourful printed silks and felted wall hangings, sculptural high fashion knits and an amazing knitted fish stall! [caption id="attachment_146" align="aligncenter" width="300"]

There were so many highlights for us to mention and as well as meeting some of our #Clevercrafters and bloggers from the Blog Tour we were lucky enough to have two of our favourite crochet designers on our stand. Sue Pinner was an absolute hit as she not only talked about the process of designing her new blankets but also helped out with crochet queries – her hooks were always to hand hanging around her neck! We also ‘borrowed’ Jane Crowfoot from her stand, which was only a stone’s throw away, Jane designed the gorgeous Lily Pond Blanket CAL for us that started in April 2015 and ran for 16 weeks – you can still find the free pattern on our website here.

Designers Sue Pinner Jane Crowfoot[/caption] After five days our feet were aching and even though we were so tired that we could hardly stand we all agree that we must do it again next year and in fact are already looking forward to it! 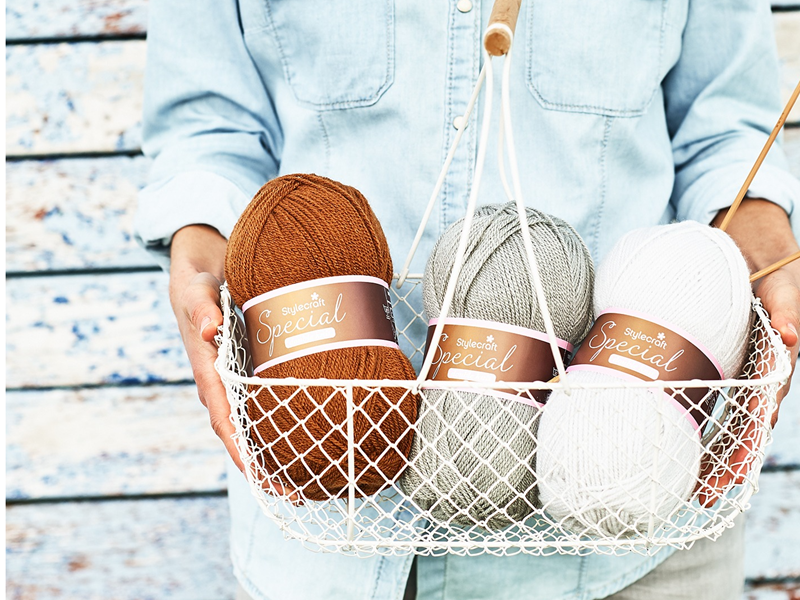 It’s a very exciting week for us at Stylecraft. Not only are we launching three new shades in Special DK - Hint of Silver, Warm Grey and Gingerbread - but this brings the total number of shades in the... 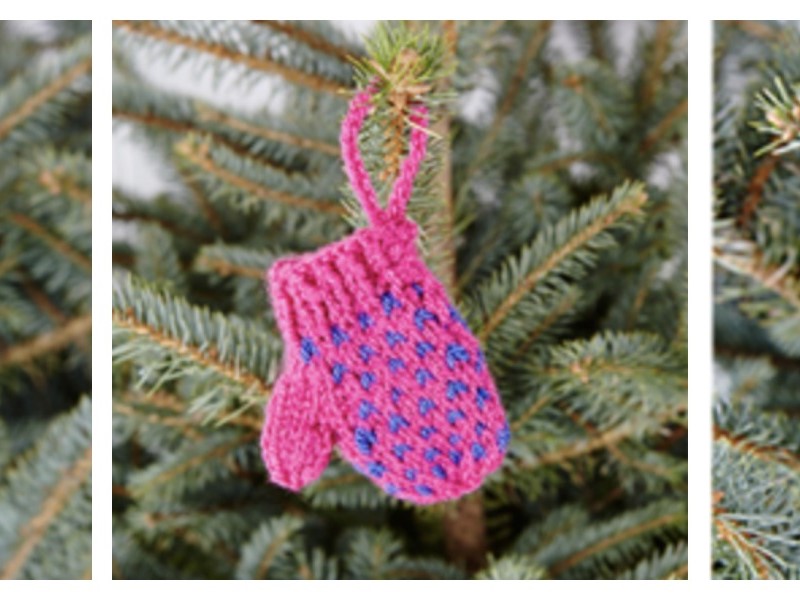 Many of you will already be well into your Christmas gift making with a pile of goodies ready to be wrapped.  But if you haven't already started, don’t worry, there is still time, and we have some handy... 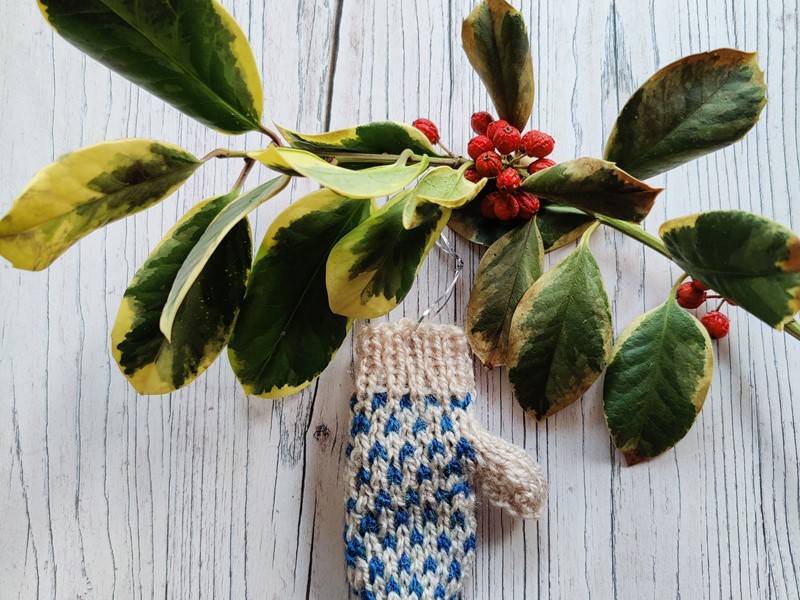 Now that it’s December we don’t feel at all guilty about cranking up the Christmas music, getting the Christmas card list out and starting to plan our decorations. There are lots of...

Have you spotted our Head Over Heels Festive yarn packs in your local yarn shop? The limited edition pack includes one ball of solid red, one ball self-striping yarn, one ball of Fair Isle... 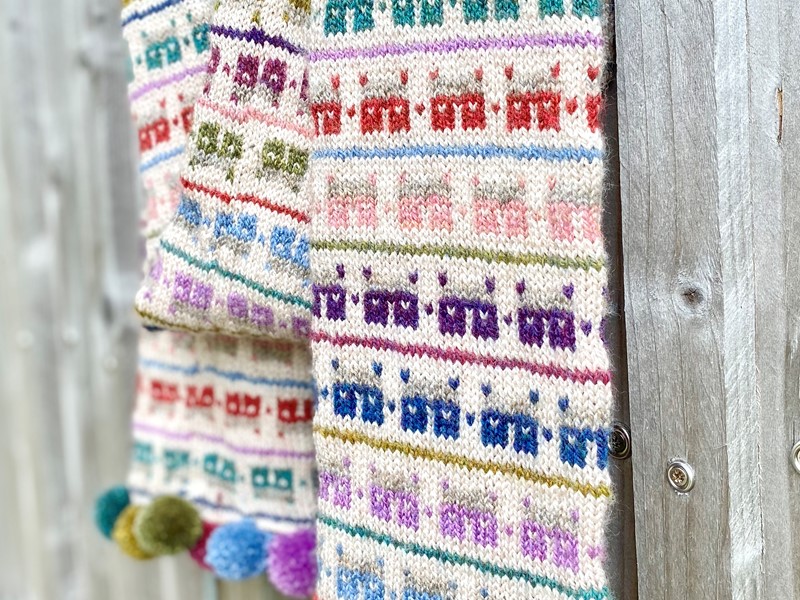 Have you seen our latest Make Along on Facebook and Instagram?  It is the most gorgeous scarf and cowl pattern by Blogstar Julia Marsh, from the blog Hand Knitted Things, called Wee Houses....